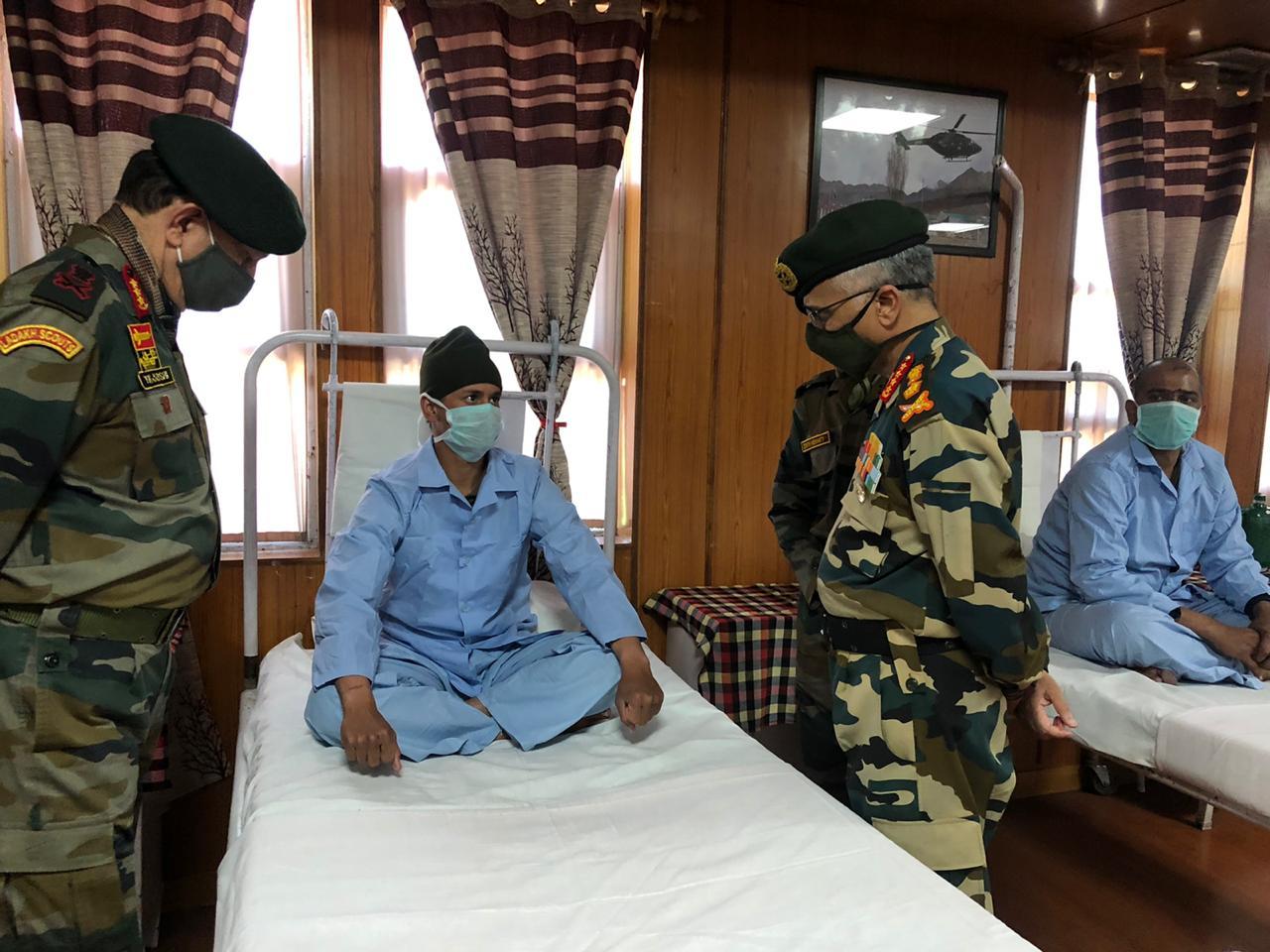 Leh: Chief of Army Staff General MM Naravane reviewed the ground situation near the Line of Actual Control (LAC) in Eastern Ladakh during a two-day visit to the Union Territory from Tuesday.

The visit of the Army Chief holds significance as it come a week after 20 Indian Army personnel were killed in a brutal assault by the Chinese military in Galwan Valley, escalating the border tension.

A Defence Ministry spokesperson said that the Army chief arrived at the Fire and Fury Corps here on a two-day visit on Tuesday.

He said General MM Naravane complimented all ranks for their high standard of professionalism and dedication to duty. The Army chief urged them to continue to discharge their duties with the same dedication and zeal. 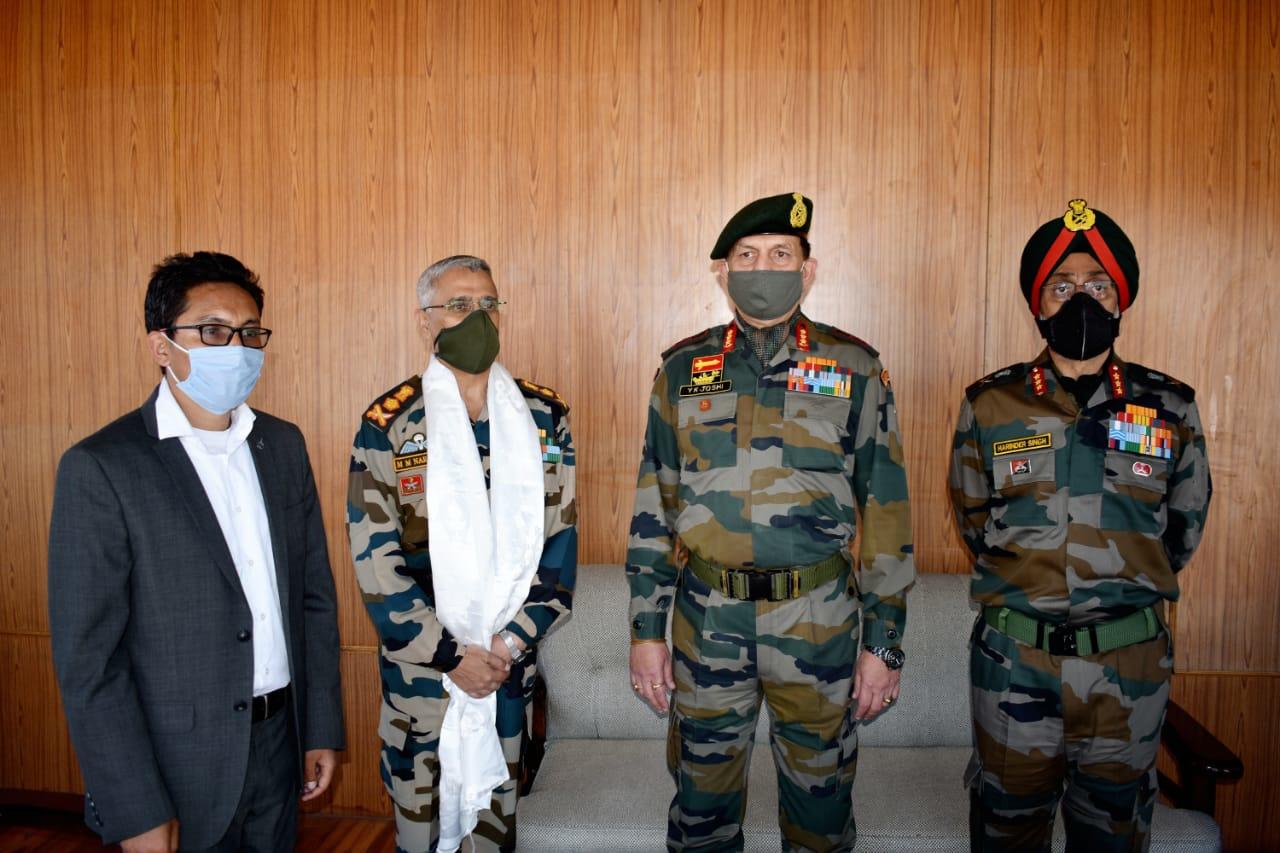 Later in the evening, Jamyang Tsering Namgyal, Member of Parliament of Ladakh met General MM Naravane at the Hall of Fame at Leh, the spokesperson added.