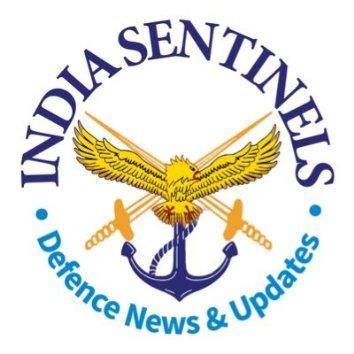 A 34-year-old jawan from Ladakh Scouts was tested positive for the Covid-19.

Sources in the Army establishment said, the infected Army jawan's father had travelled to Iran for pilgrimage and returned to India on February 27.

"His father was quarantined from February 29 at Ladakh Heart Foundation and reported positive for COVID-19 on March 6 and was isolated at the local SNM Hospital," the sources said.

The jawan was on casual leave from February 25 to March 1 and rejoined on March 2.

Sources said that even though the soldier had rejoined from his leave but was helping his family during the quarantine period and was staying at his Chuchot village for some time as well.

After his father tested positive, the soldier was also quarantined on March 7 and detected to be positive on March 16 and was isolated at SNM Hospital.

A total of 137 positive cases of coronavirus have been reported in India so far and three persons have lost their lives while undergoing treatment.

The World Health Organisation (WHO) has declared the coronavirus outbreak a pandemic and said that Europe has emerged as the new epicenter of the disease.