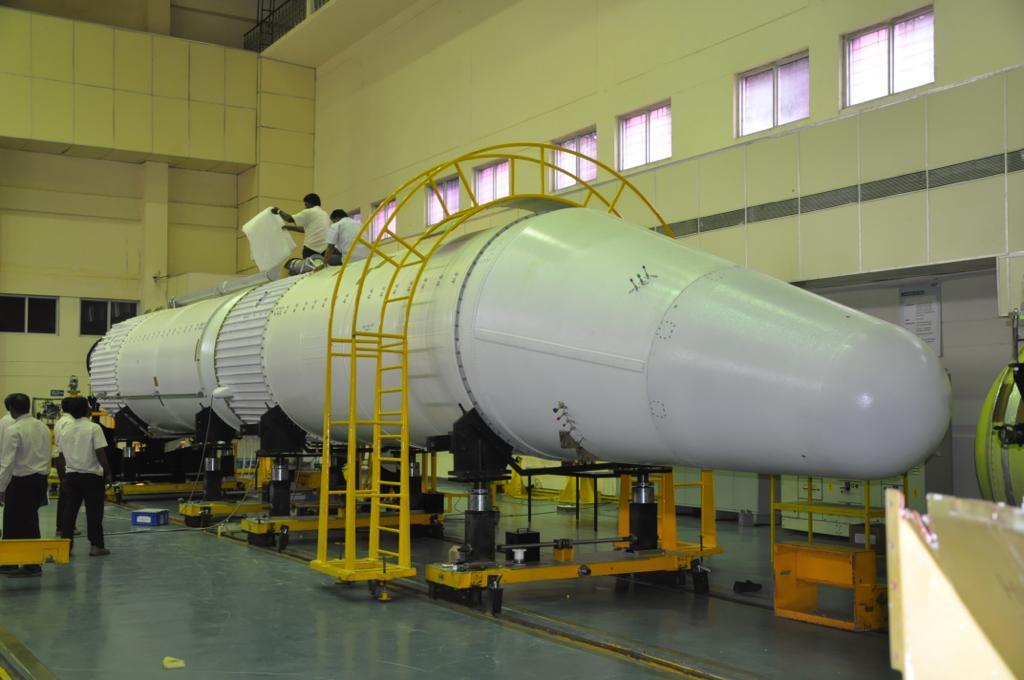 The Aerospace Division of HAL has so far integrated and supplied L-40 stages for 12 flights of GSLV MKII including the GSLV MKII -F10 flight planned in the first week of March-2020.

HAL is one of the most reliable partners of ISRO for the past three decades and has contributed and participated in almost all of ISRO's ambitious projects namely Chandrayaan-I, Chandrayaan-II, Mangalyaan and upcoming projects like Gaganyaan.