Make in India: DAC approves procurement of 83 Tejas for IAF 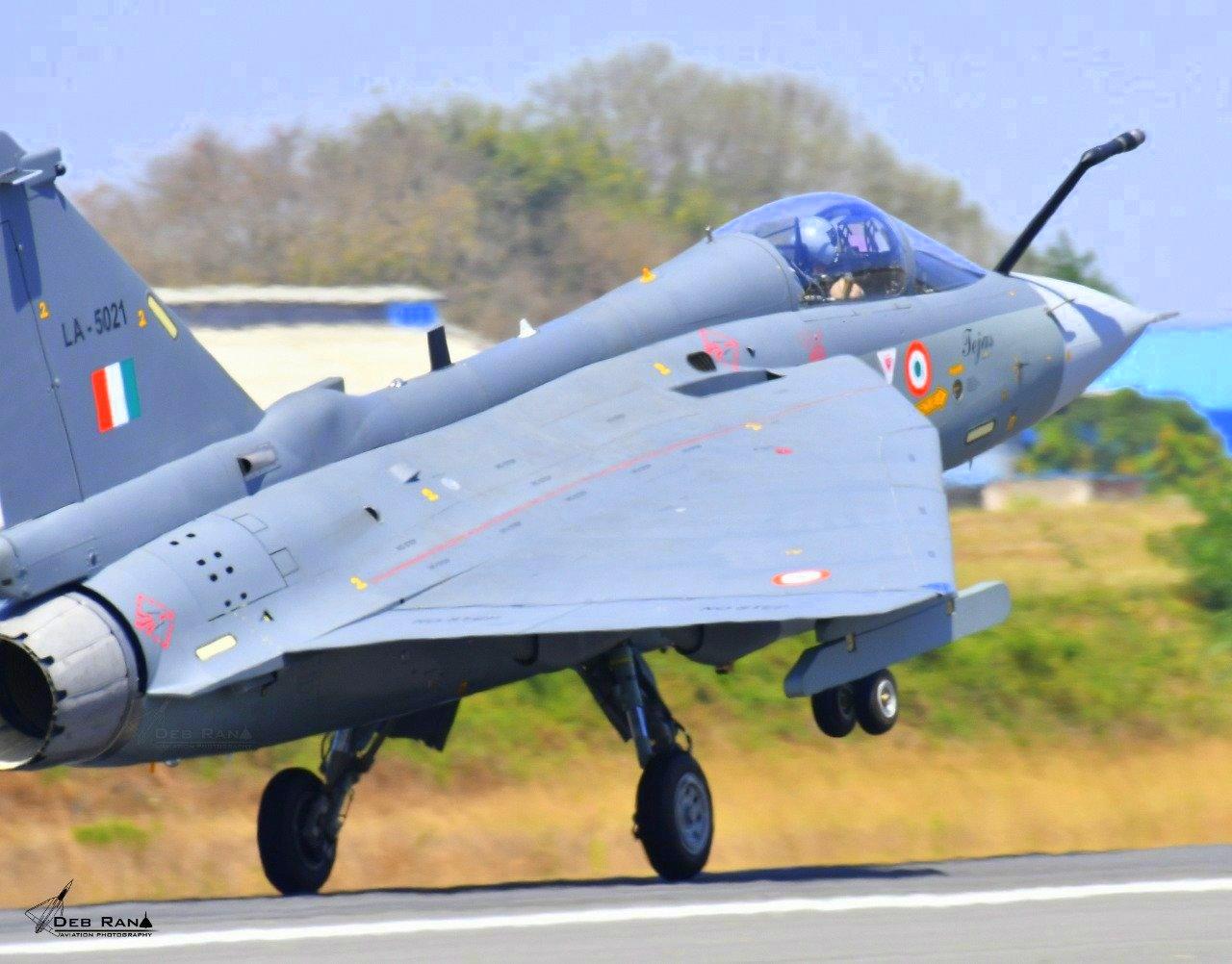 Consequent to the separation of duties between Department of Defence (DoD) and Department of Military Affairs (DMA), the first meeting of the Defence Acquisition Council (DAC) under the chairmanship of Defence Minister Rajnath Singh was held with the Acquisition Wing being the Secretariat of the DAC, an official said.

The Light Combat Aircraft Tejas indigenously-designed by Aircraft Development Agency (ADA) under the Defence Research and Development Organisation (DRDO) and manufactured by Hindustan Aeronautics Limited (HAL) is going to be the backbone of Indian Air Force in future.

While orders of 40 Tejas aircraft had been placed with HAL in initial configurations, DAC paved the way for procurement of 83 of the more advanced Mk1A version of the aircraft from HAL by finalising the contractual and other issues, the official said.

The proposal will now be placed for consideration of Cabinet Committee on Security (CCS).

The proposals were for procurement of Aerial Fuses and Twin-Dome Simulators for Hawk Mk32 aircraft for the Indian Air Force.

The DAC approved an amendment to the Defence Procurement Procedure (DPP) 2016 to enable review by a Costing Committee of bids submitted by Joint Ventures of Defence Public Sector Undertakings (DPSUs)/Ordnance Factory Board (OFB)/DRDO from whom procurement of Defence items is undertaken on a nomination basis.

This will bring about more transparency in costs and compress the timelines for negotiation of the contract.