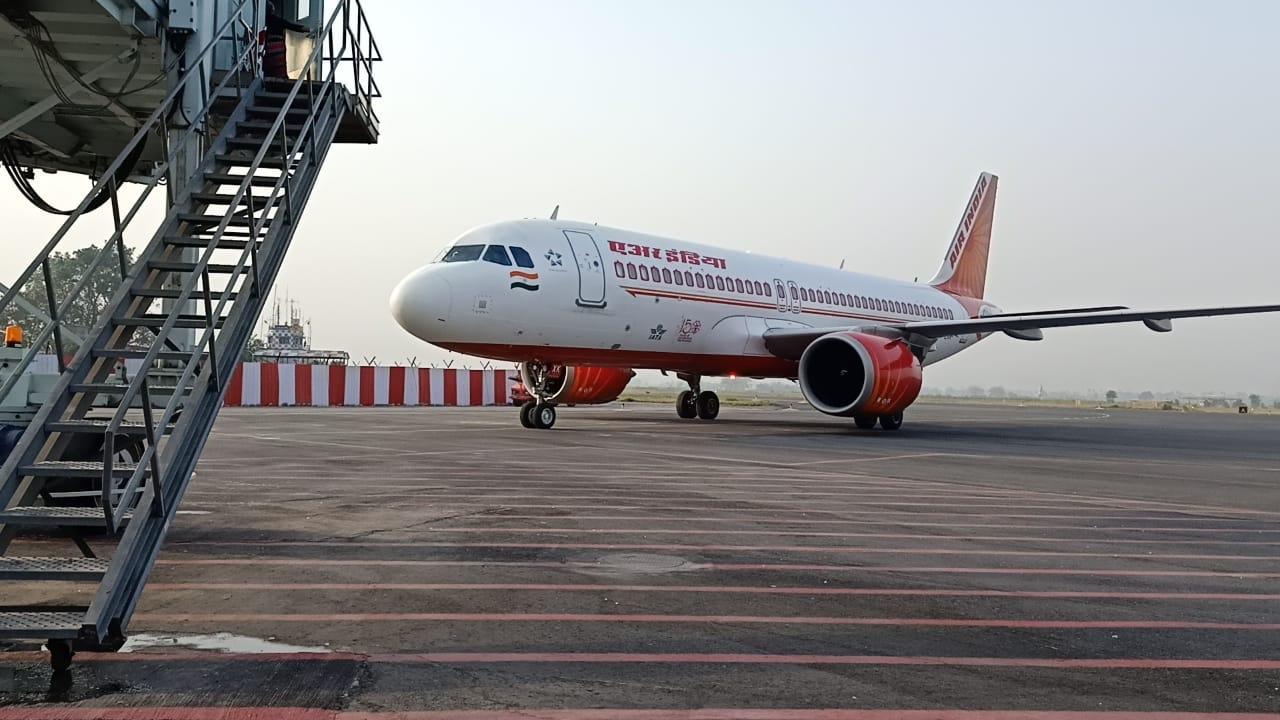 New Delhi: The government will launch the fourth phase of Vande Bharat Mission from July 3 in an effort to bring back stranded Indians abroad.

“The mission has now been operational for the past 7 weeks. Of a total number of 513047 Indians who have registered their request with our Missions abroad for repatriation to India as of today, 364209 have returned,” Ministry of External Affairs Spokesperson Anurag Srivastava said during the virtual briefing here.

In the first three phases of the Vande Bharat Mission, around 875 international flights were scheduled for operation from over 50 countries across 5 continents.

So far, over 700 of these flights have reached India, repatriating around 1,50,000 Indians.

The remaining 175 flights under Phase 3 are expected to reach in the coming days, he added.

“We are committed to bringing back our remaining compatriots particularly in the GCC countries, Malaysia, Singapore among other places,” the spokesperson said, adding that, “Phase IV will particularly focus on countries where we still have large number of Indians who have registered to return.”

Apart from these, chartered flight operations which commenced on May 26 have steadily increased over the past weeks. These flights have also brought back seafarers and crews of shipping companies stranded in various places.

Till date, 130061 persons have returned on these flights.

“Demand for these flights remains very high especially in the Gulf region. Therefore, we are moving to further streamline the process,” he added.

Repatriations from neighbouring countries have also been happening through land borders.

More than 84000 Indians have returned through land border immigration checkpoints from Nepal, Bhutan and Bangladesh.

Repatriations through naval ships have also been part of this Mission. One such repatriation is presently underway.

INS Jalashwa reached Port of Bandar Abbas in Iran on June 24 to bring back Indian citizens and their embarkation will commence today.

Will form the government again in Bihar: Syed Nazam

India knows how to look its enemies in the eye: Modi at Man ki Baat

Nobody has entered into our territory: PM Modi at All Party Meeting